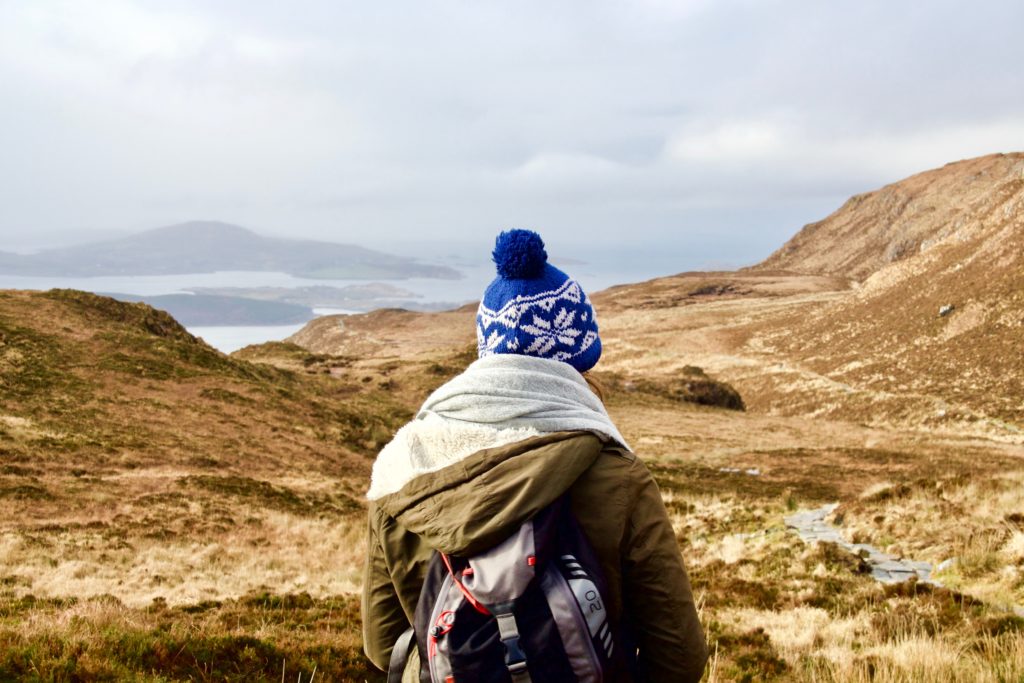 In the first couple of weeks of February, inclusive of sexual violence awareness week, we will read the diary entries of Amber, a woman going through the justice system. Using her phone to type out her thoughts, Amber gives us a first hand insight into a typical journey through a rape trial in the United Kingdom.

The statistics surrounding rape trials do not look promising. In England and Wales, recorded rape offences have risen by 43%, however, since 2016, the amount of offences that make it to court has halved. Of all reported rapes, only 3.3% end in a conviction. Legal decisions have also seen a dramatic decline. Many say that this fall in prosecutions means that, by and large, rape has effectively become decriminalised. Victims’ Commissioner Vera Baird stated that people who are raped a “culture of disbelief” when trying to receive justice.

Dating from August 2017 to the present day, Amber shows us her journey through a rape trial, including the emotional effects it has on her and the people around her. Learn more about sexual assault on our  learn pages. If you have experienced any of these issues please call the National Rape Crisis Helpline on: 0808 802 9999 (12-2:30 and 7-9:30)

Starting from the beginning of February, Amber’s entries will be available below:

Not guilty. That’s what he pleaded today in The Magistrates Court. I feel physically sick. I will have to go to court.  They said it might be some time until the trial starts but it will be at the Crown Court. There’s gunna be a jury and I will have to answer questions, but I’ve already told them everything?  I don’t know how I feel about it all, but was told by Witness care unit woman told me someone will be in touch soon to go through the process. Another person! I feel like a ragdoll!

Still not heard from anyone so had to chase up today, well my mum did. I don’t know where I would be without her. She’s been amazing and where I haven’t been sleeping since it happened, she brought me a sound machine so I can relax a bit more and hopefully get some sleep. She’s so focused on being there for me but I can see how broken she is. I found some pills in the bathroom cabinet last night. I googled them and they are antidepressants. I hate what I’ve done to her and what I’m putting her through.

I heard my parents arguing today. They’re struggling with money. Since I lost my job cause I couldn’t face getting out of bed, I can’t pay rent. Dad was going mental at my mum saying Christmas is cancelled and they’ll lose the house if mum keeps taking time off work to babysit me. Dad hasn’t even spoken to me about it. His angry all the time but it must be so hard for my dad, he lost his best friend too. Our families were so close before it happened. This sleep machine is rubbish, still no sleep. I just lay there, going over and over what happened. What I could have done differently to have stopped him. I am dreading seeing him in court.

I met Christine today, my ISVA, she will be my only support contact from now on throughout the trial. I feel so reassured now she explained the whole court processes. I don’t even have to see him, she’s going to apply for special measures. I either get a screen to cover my face in court or a video link from another building but I think I want the screen. I don’t want him to see my face on the video. We talked about how I’ve been coping since it all happened. I’ve been so down, not sleeping and can’t stop shaking. She’s referred me to a counsellor at my local Rape Crisis Centre, but the waiting list is 12 weeks to see someone! I don’t think I can last that long.

I got the trial date through- it’s in 7 months! Christine said this is normal, I can’t wait that long. I freaked out today and just wanted to withdraw it all and forget it ever happened. I am so angry! I was advised to avoid social media until the trial is over,  I can’t function properly physically or emotionally. I have no work life. No social life. No best friend anymore. He has taken everything from me. I just want to feel me again. I cannot wait 7 months. So I called the rape crisis helpline and they were amazing. They are all volunteer led but had specialist training. They completely understood everything I was experiencing. Going to call again and maybe open up a little more next time. It’s so hard talking about it.

I took a chance and logged into Facebook, my phone was blowing up with notifications. First thing I see was a picture of her and him. Now it makes sense why she hasn’t replied to me.   I was sick in my bedroom bin, seeing his face and her supporting him. How can she do this to me? She has been my best friend and person since I was 4! We were inseparable. Why would she think I would lie? Her brother was like a big brother to me! I miss her so much my heart aches. I feel so lonely. None of my friends are speaking to me. She was always the popular and loud one. I was always the quiet and loyal one. Where is my loyalty now??

OMG. I don’t think I even have the words to describe today! How can they do this? They cancelled! I was left in the waiting room for hours. It smelt so bad, it was hot, I was so thirsty, and I couldn’t even go toilet without permission, In case I bump into him or his family. So much waiting around and I will have to do this all over again! They are going to let me know the rescheduled date. How are they allowed to do this? Why am I putting myself through this?

Today, I put mascara on for the first time since it happened. I went to get a cotton bud and remove the awkward mascara that gets on your skin. A beauty hack I’ve done since my mum taught me at 13. I froze. The tears wouldn’t stop running down my cheeks, I looked like something from American horror story. All I could think about was that morning after it happened. This cotton bud had touched every inch of my body by the nurse the morning after it happened to get evidence against him and what he done. What is wrong with me? It’s a cotton bud! Will I ever look at one the same way again? Or anything the same way again? I hate what he has done to me!

I made a mistake. I should have chosen the video link. Today was unbearable. His lawyer was relentless asking me the most humiliating questions. I couldn’t stop shaking. At one point I looked to the judge for help. He told me I had to answer the questions! What has my previous sexual history or underwear I was wearing that night got to do with the fact that he raped me?! I felt like I was on trial! That was the worst experience of my life, second to what he done to me. I felt like I was reliving it. They said I willingly went back to his for an after drink! Up until then, he was my family. So why wouldn’t I?

More abuse from his lawyer today. Saying I was tipsy and up for it?! He painted this innocent series of events. That I chose to stay out with him after bumping into him on a night out, happily posting selfies of us on Facebook. That is true but what happened after was not okay! But the more that lawyer was detailing what I was wearing, drinking and posting, I could see in the Jury’s eyes how much they didn’t believe me. That lawyer manipulated the whole thing. Making him sound so likeable and trustworthy- all the things I thought he was until that night.  That jury don’t think his capable of such a crime. Why did I do this? What gives those strangers the right to judge me?!

The verdict came in other week. The jury deliberated for only two hours and concluded that he was NOT GUILTY! I was at home with Dad when Christine and mum called to tell me.  I cried in my Dad’s arms like a baby and so did he. He couldn’t stop crying and apologising. He hates that he wasn’t there to protect me. I still feel so numb. Why did this happen to me? To our family? Where is my justice? Apparently, I can appeal but what is the point?!  I get why people don’t report, I wish I didn’t. This is how victims are treated. We are on trial, we are judged and interrogated! I’ve lost everything. His not guilty but he is guilty. What do I do now?

Todays V day. Normally me and my best friend would go out on an anti- Vday date consisting of a horror film and too much ice cream! I’m still not talking to her and it still hurts. I’ve never experienced heartbreak like this before. But on a lighter note, i met someone. We keep bumping into each other at gym and he asked me out. I’ve been avoiding going to the gym now. I don’t know if i’m ready. What if i freak out and he thinks i’m a weirdo or worse, he doesn’t believe me. I can’t go through that again. So for now, tub of ice cream and Micheal Myers for one tonight i think. me, myself and i. How it’s got to be for a while, until i feel more ready and me again. When will that be again?

We can all play our part in ending domestic abuse and sexual violence. You can make a difference by pledging to learn about these issues, speak out and share resources and information. GET NEWS & CAMPAIGN UPDATES FROM US