The aim of the weekend was to raise awareness and to enable the younger generation feel comfortable to talk about these issues. 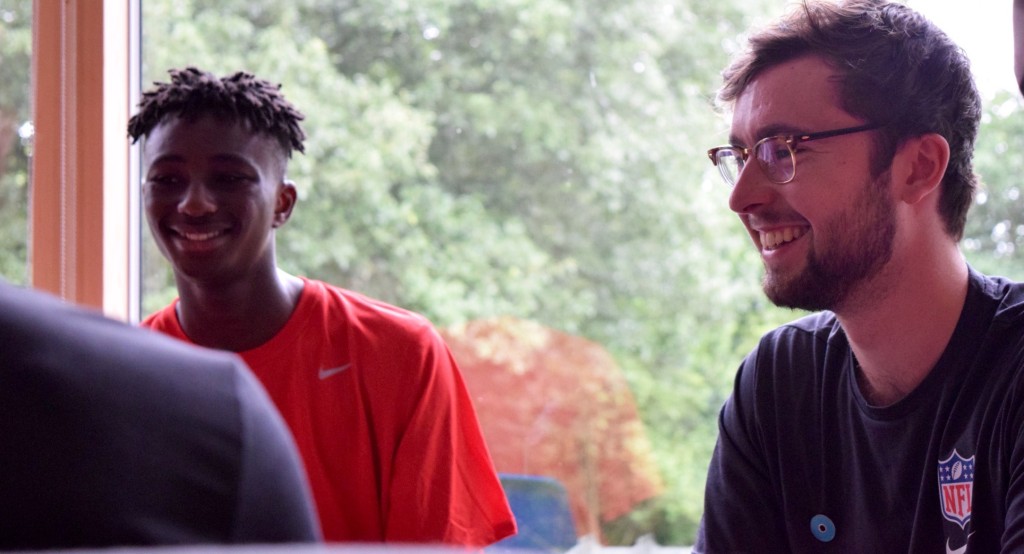 Lyndsey Dearlove, Hestia’s Violence Against Women and Girls (VAWG) Partnership Manager, facilitated the training of Peer Ambassadors over three days prior to the event. Within these sessions, a select number of students from universities across London worked to discuss gender stereotypes, bystander challenges, and ways to spot and support someone who is suffering from abuse.

The weekend event was organised by the National Football League (NFL) who run the camp every year to promote their values of Respect, Integrity, Responsibility to Team and Resiliency.

NFL’s Senior Vice President Lisa Friel was in attendance over the two days and shared her remarkable career history, starting at Manhattan Defence Attorney’s Office up to her current role as Senior Vice President and Special Counsel for Investigations at the NFL. During her talks, she shared her knowledge of how perpetrators do not always fit the image you may stereotypically associate with and how anyone can be a victim.

Videos that were played featured an NFL star, William Gay, a Pittsburgh Steeler cornerback who experienced domestic violence as a child when his mother was shot three times when trying to escape her boyfriend. Watch the video of William Gay’s story here. 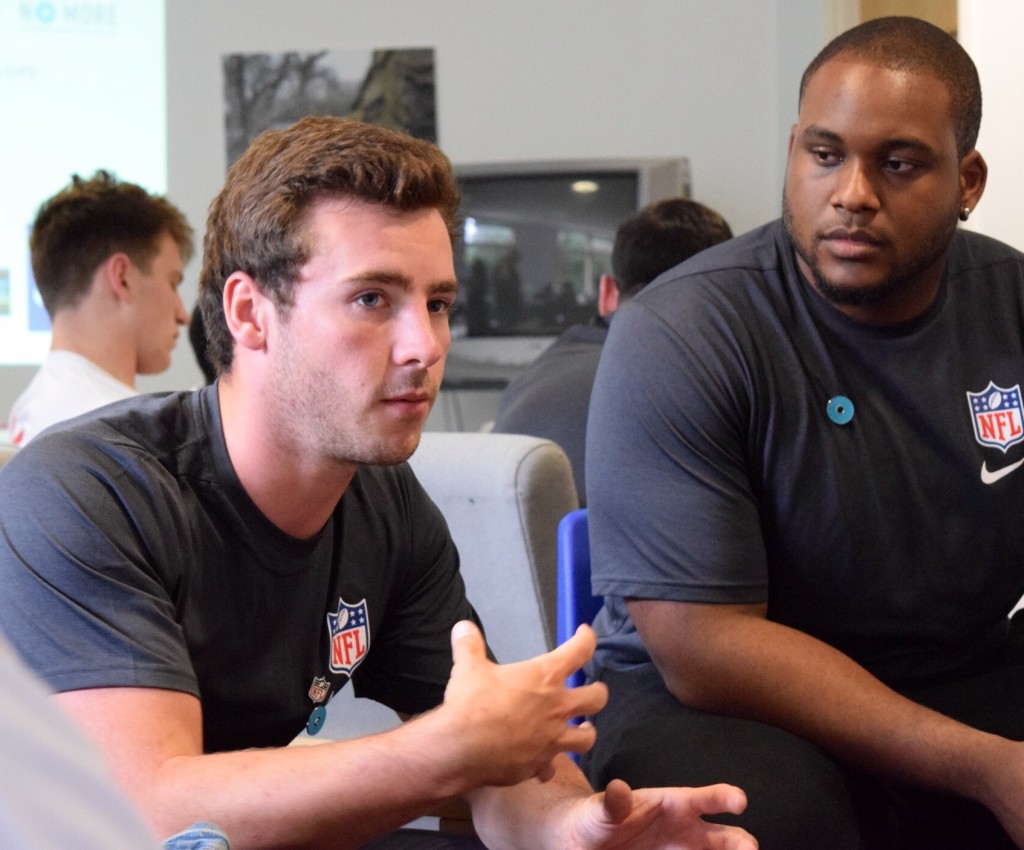 The message of the day was clear – that ambassadors were not here because there were claims these students were perpetrators, but to educate and raise awareness on the issue.

For many of those attending the camp, the highlight was seeing their idols up close and personal as they were joined by NFL players Dwayne Allen and Andrew Luck who made guest appearances. They even sat in on the training with Dwayne talking passionately about ending violence on and off the field.

The afternoon was a light relief for the campers as they were finally on the field with the coaches playing the sport they love, with the knowledge of how to be a stronger player and a better man.

With special thanks to Jess Boyd, NFL Gender and Community Development, who worked with Hestia and UK SAYS NO MORE to build the Domestic Violence and Sexual Assault programme.  | Jessica.boyd@nfl.com 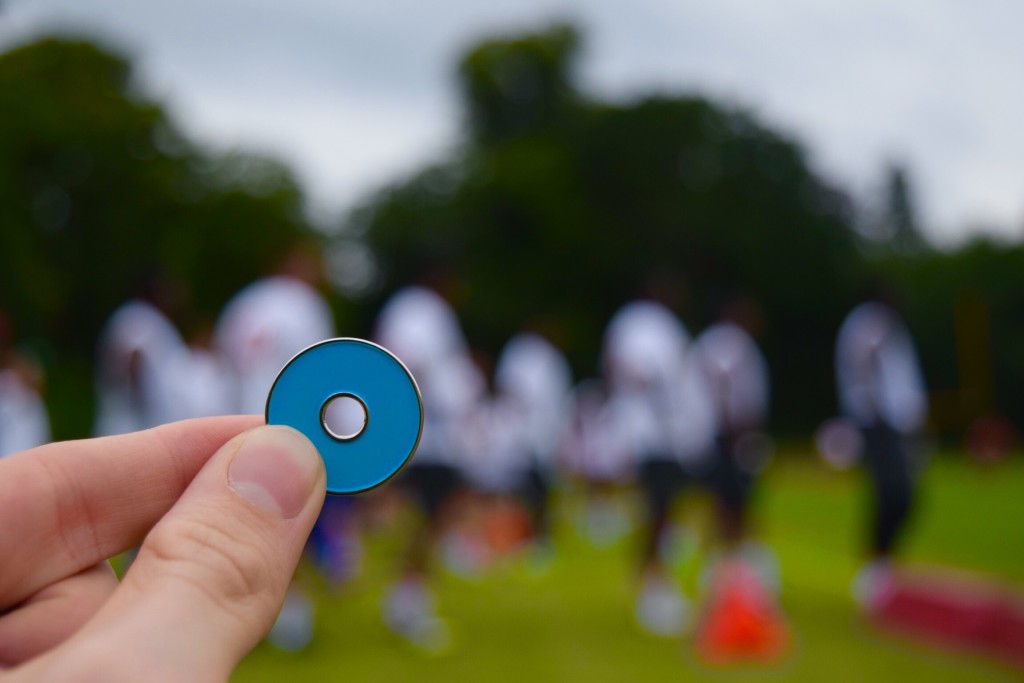 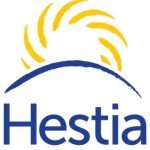 Hestia is the largest provider of domestic abuse refuges for women and children in London.  Last year our network of 39 refuges not only offered a place of safety for women escaping domestic abuse, but also provided a home for over 500 children. We believe that the provision of holistic support to men, women and children can help them rebuild their lives. Therefore, we are committed to providing multiple avenues of support to meet their needs. Find out more about Hestia’s work.