We’re proud to announce a new partnership with On Road Media, a charity working to improve media coverage of misrepresented groups & social issues, including domestic abuse and sexual violence.

The media has an immense responsibility in changing the societal response to domestic abuse and sexual violence via accurate reporting and true representation. Sadly, stereotypes around what domestic abuse and sexual violence look like still exist, and it’s on all of us – the media included – to disperse these and delve deeper into these issues and how to resolve them.

On Road Media is proud to be a partner of the UK SAYS NO MORE campaign. Through our Angles project, we are committed to improving how the media portrays sexual violence and domestic abuse. We want to improve media coverage so that juries have a better understanding of the many and varied experiences of survivors, which will lead to greater justice in our courts.

Angles: A Different Take on Sexual and Domestic Abuse is positively changing the conversation by bringing trained and supported survivors together with journalists in carefully organised but informal meet-ups that we call “interactions”. 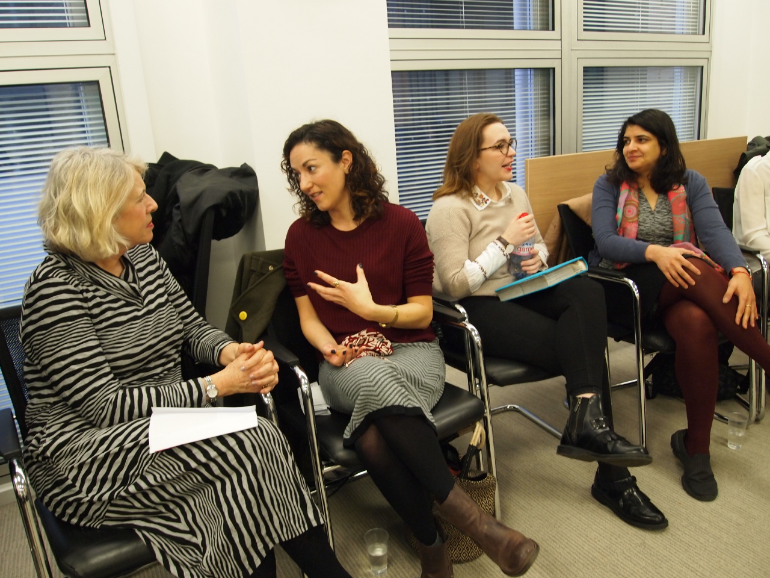 In 2018, Angles was recognised as one of 50 New Radicals, a list created every two years by social innovation foundation Nesta and The Observer, acknowledging top people, projects and organisations offering innovative ways to tackle social challenges in the UK.

Members of Angles have taken part in documentaries about issues like consent, sexual violence, male rape, the criminal justice system, life after sexual violence and healing; for BBC Three, Radio 4, Channel 5, and a video series with The Independent. 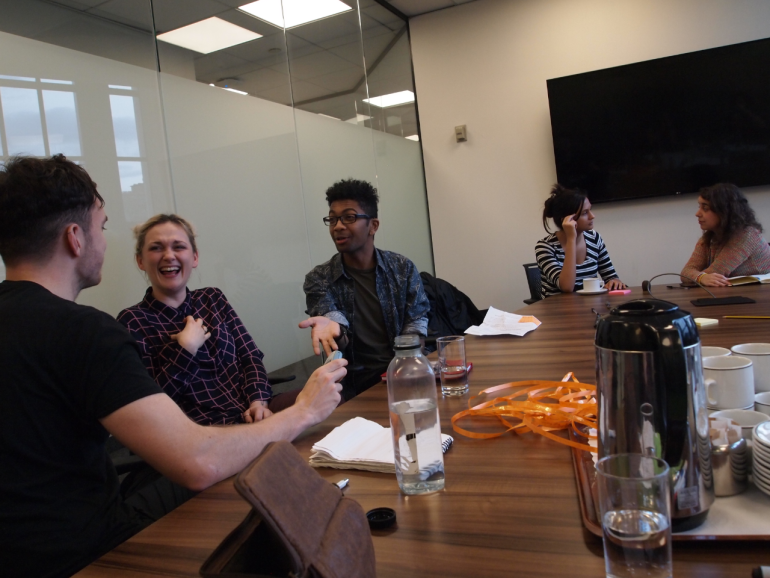 They have also collaborated with each other on innovative projects like The Consent Collective, Clear Lines Festival and Not The Only One and have played a part in creating guidance for journalists reporting sexual offences.

Often when we talk about sexual violence and domestic abuse, the focus of the story is on one individual in isolation and the detail of “what happened” is central to the piece. We think that by always focusing on the detail of someone’s story, this serves to distance us all from the wider issues at hand, like for example justice, and why these crimes are so prevalent or how can we talk about it more easily?

Each of us has a significant role to play in preventing sexual and domestic violence. Our #WhatCanIDo message is that today more than ever, we need to shift media coverage away from victim blaming and inaccurate reporting that reinforces stereotypes of what a victim and a perpetrator look like.

We know there is a relationship between justice and ultimately public safety, and the way jurors and prosecutors understand sexual abuse, victims and perpetrators. The media plays a vital role in shaping how we understand these issues and we think we can all benefit from getting together, talking and finding new ways to bring the issues to light.

We are doing this by helping our Angles members to feel resilient, confident and in control of their work with the media and their own activism, and to share their unique experiences and ideas to improve how society understands these issues in a more nuanced and helpful way. 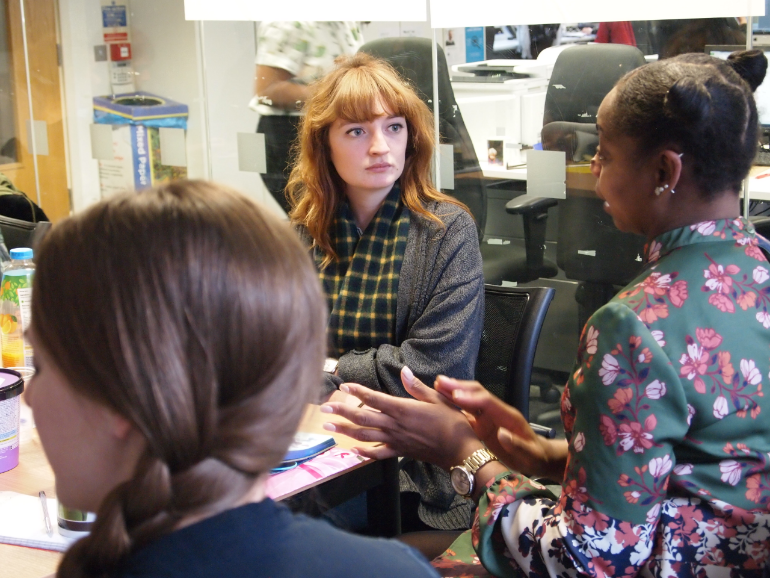 We have partnered with several organisations in the sector and support our network with:

On our website you’ll find resources for engaging with the media, with peer support and self-care, including an interview checklist. We also offer resources for journalists working on these issues and information about UK organisations working in the sector.

As a small charity, to bring about real social change and prevent social issues that stem from exclusion and prejudice, we collaborate with misrepresented groups and the media – encouraging better understanding and a wider, more nuanced range of stories about social issues. 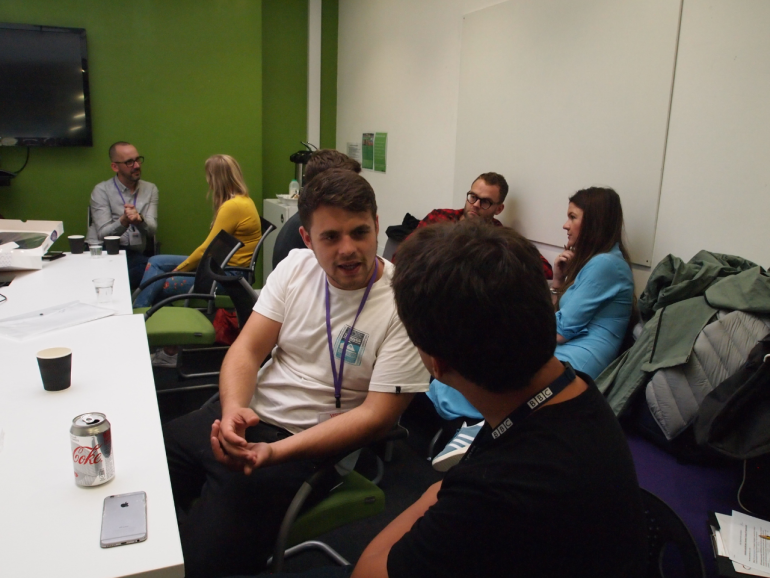 Since 2015, when we co-founded and sponsored the UK’s first Clear Lines Festival, using the arts to discuss consent and sexual abuse, we have co-designed our work in partnership with people with personal experience and/or who work in the sector of sexual and domestic abuse.