Kelly Henderson, Business Manager (Domestic Abuse) at Gentoo discusses the vital role of housing providers in supporting victims of domestic abuse. Gentoo are a housing association committed to tackling domestic abuse in our communities and in the workplace, and are a partner of UK SAYS NO MORE.

The feminist movement in the 1970s highlighted the need for safe emergency accommodation, in recognition that domestic abuse was a legitimate reason for homelessness and that housing was a particular issue to women fleeing domestic abuse (Binney, 1981; Mama, 1989).  Since then, research has consistently shown that housing is a key resource enabling women to end violence from partners and ex-partners, and that a major reason why women stay in or return to violent relationships is lack of access to safe, long-term, independent, affordable accommodation, (Mooney, 1994; Malos and Hague, 1993; Charles; 1994).

As part of my PhD Research into the role of housing in a coordinated community response to domestic abuse, I interviewed women in a domestic abuse refuge to seek their experiences of housing.

A common theme identified by the women was a real fear of the housing “system” in presenting as homeless and telling their experience to another stranger.  Secondly, women when accepted as homeless felt under considerable pressure to accept the first property offered as they were uncertain of when the next offer would come and if; or when it did would it be worse than the original offer? The common thread highlighted that the women felt helpless and that they had limited choice in deciding the next stages of their lives. 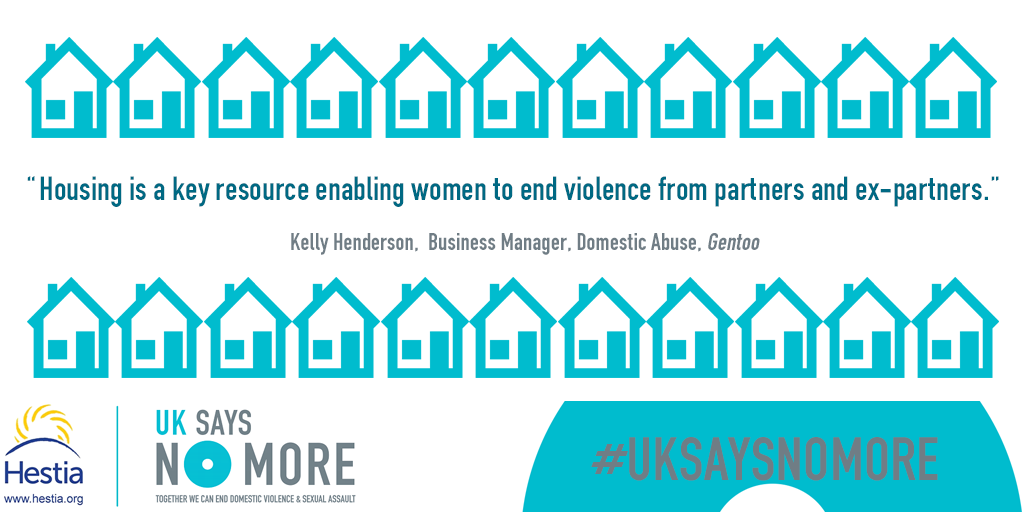 One woman spoke of her and her children moving from one terrifying situation to another.  She told of being offered a property in an area she had no links to, feeling isolated, having fears of the street and concern about the condition of the property – worrying how could she make it into a home on limited resources.  Another woman felt pressure to accept the property offered but declined at the last moment terrified of what would become of her and the children if she accepted it.

One woman described not knowing when she might receive an offer of property, of not receiving any feedback on her situation; a real feeling of being powerless and in limbo.  She decided to find a home via the private rented sector in a bid to gain some control over her housing situation and start re-building her life. This is an experience highlighted by Hague and Malos (2005) who stated that refuge accommodation can merely be a charade if there is no permanent safe accommodation afterwards for women to rebuild their lives.

Escaping domestic abuse to face the uncertainty of what comes next should be something that concerns us all.

At Gentoo we offer a range of options for those experiencing domestic abuse, which of course includes re-housing and supporting women to access refuge accommodation.

For some women, however, staying in their home is important. It can mean they have existing support mechanisms around them and can avoid uprooting children from schools, and avoid moving to another area and further increasing their isolation.  In addition to the violence they have experienced, the loss of a home is a serious part of the trauma that women in a violent relationship suffer.  We support women to keep their tenancies where it is safe and they wish to do so.  This can include target hardening measures including fitting of a safe room; taking action against or on some cases re-housing the perpetrator.

We also offer support to perpetrators who want to address their abusive behaviour via the ‘Big Project’ – a voluntary programme for male perpetrators which Gentoo runs in partnership with three specialist domestic abuse charities.  Our role in the partnership is to support men to attend the 26 week programme by providing wrap round support to keep them engaged. 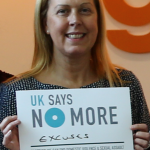 Thank you to Kelly Henderson at Gentoo for contributing this blog!

Find out more about Gentoo.