Written by Marcus Wratten, Digital and Campaigns Assistant at Hestia.

On Valentine’s Day, it’s all about the loved up friends. Restaurant reservations have been made. Cards have been panic-purchased, scrawled in last minute. Chocolates, teddies, roses – all of that icky-sticky stuff that makes our knees weak and hearts flutter. 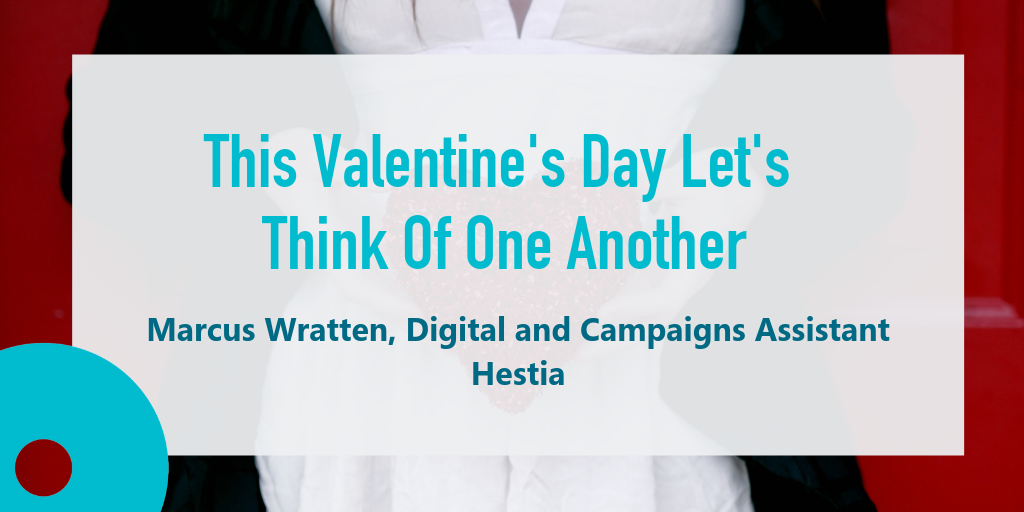 For some, however, this isn’t the case. Valentine’s Day isn’t about celebrating or romanticising. In fact, for the 1 in 4 women and 1 in 6 men who experience domestic abuse in their lifetime, Valentine’s Day can be one of the toughest and most triggering days of the year.

Every friendship group is the same. Chances are, we all know someone affected by domestic abuse. They might be recovering after recently leaving an abusive relationship, or they might still be in one.

A survey by Hestia indicates that 1 in 3 people in the UK wouldn’t know how to support a friend they suspected was experiencing domestic abuse.

If you’re one of the loved up friends on your way to a fancy bar or cuddled up on the sofa, keep your friends in mind.

If you think someone you love is experiencing domestic abuse, know that you can help and make a difference.

Don’t expect someone to open up straight away. It’s like asking if someone’s feeling down. We’re programmed to say ‘I’m fine’ even when we’re feeling low, and it might take someone asking twice for us to open up. Be patient, be non-judgemental, be open.

Don’t be a bystander. Sort out a coffee date or dinner date. Go for a walk with them – asking someone how they’re doing when they’re not looking you in the eye can make it easier for them to open up. 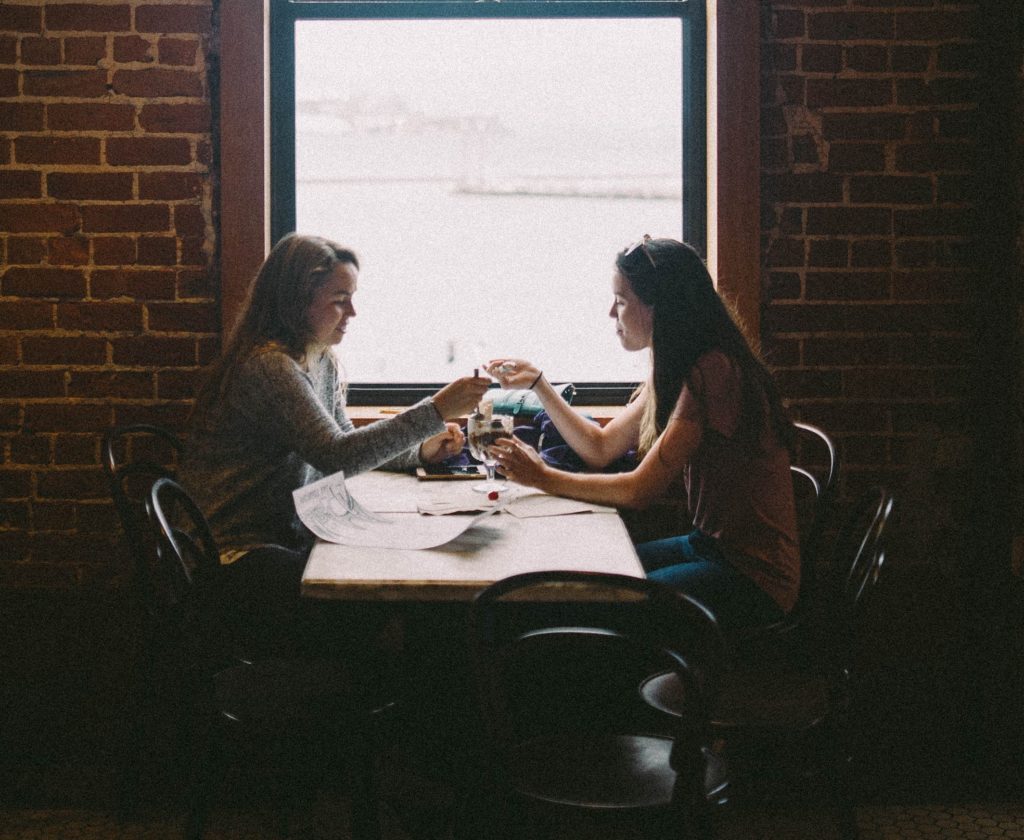 Leaving an abusive relationship is hard. There’s a large number of barriers that prevent someone from leaving, all that can seem insurmountable to the individual affected. Your role as a great friend isn’t to tell them to leave, or to try and fix things, or to pretend you know what they’re feeling or what’s best.

The free Bright Sky app, available to download from your app store, provides a UK-wide directory of specialist domestic abuse support services. In addition, the app acts as a source of advice for those experiencing domestic abuse and those concerned about someone they know, with a questionnaire helping users to assess the safety of a relationship.

Have the app on your phone at all times. You never know when you or a friend might need it.

If someone you love has recently come out of abusive relationship, your support can still mean the world.

On Valentine’s Day, you would be forgiven for thinking of nothing but your partner and how to make the most of the special day together.

Drop them a message

You’re there for them, so let them know. A simple ‘hey, how are you doing?’ has the power to change someone’s self-deprecative way of thinking.

There’s no time limit on when someone should start dating again or commit to a relationship, especially after experiencing domestic abuse. Don’t pressure them to move on or start seeing new people.

Let them feel how they feel

Experiencing domestic abuse is extremely traumatic. Your loved one’s emotions might seem irregular. They may even seem upset or jealous that you are content in your relationship. Your job isn’t to tell them what to feel – they are allowed to feel anything and everything. Your job is to listen to their thoughts, and encourage them to express their emotions. 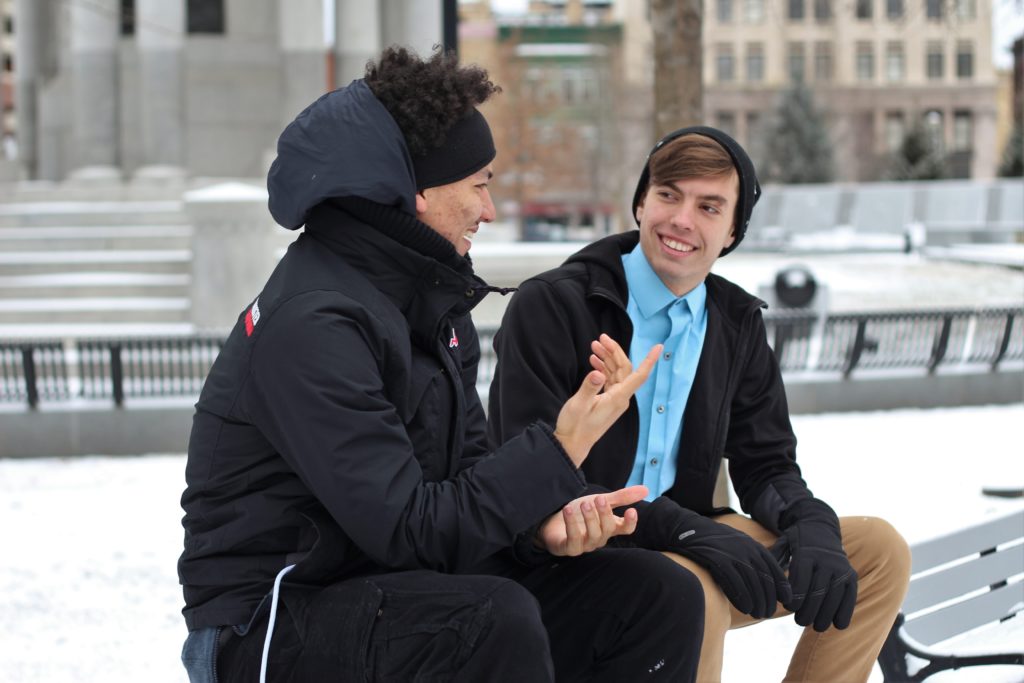 There’s no excuse for abuse, and it domestic abuse doesn’t simply stop for Valentine’s Day.

This Valentine’s Day Let’s Think of One Another