May holds the biggest week of the year for UK SAYS NO MORE.

Every year at the penultimate week of the month, UK SAYS NO MORE celebrates the anniversary of its launch with events and activities seeking to raise awareness of domestic abuse and sexual violence. We know that the only way to end domestic abuse and sexual violence is to be working together as a nation with everyone in the United Kingdom involved. This year UK SAYS NO MORE Week falls on 20-26 May. We are excited for the week ahead and want you to join in and let us know what you are doing to raise awareness! 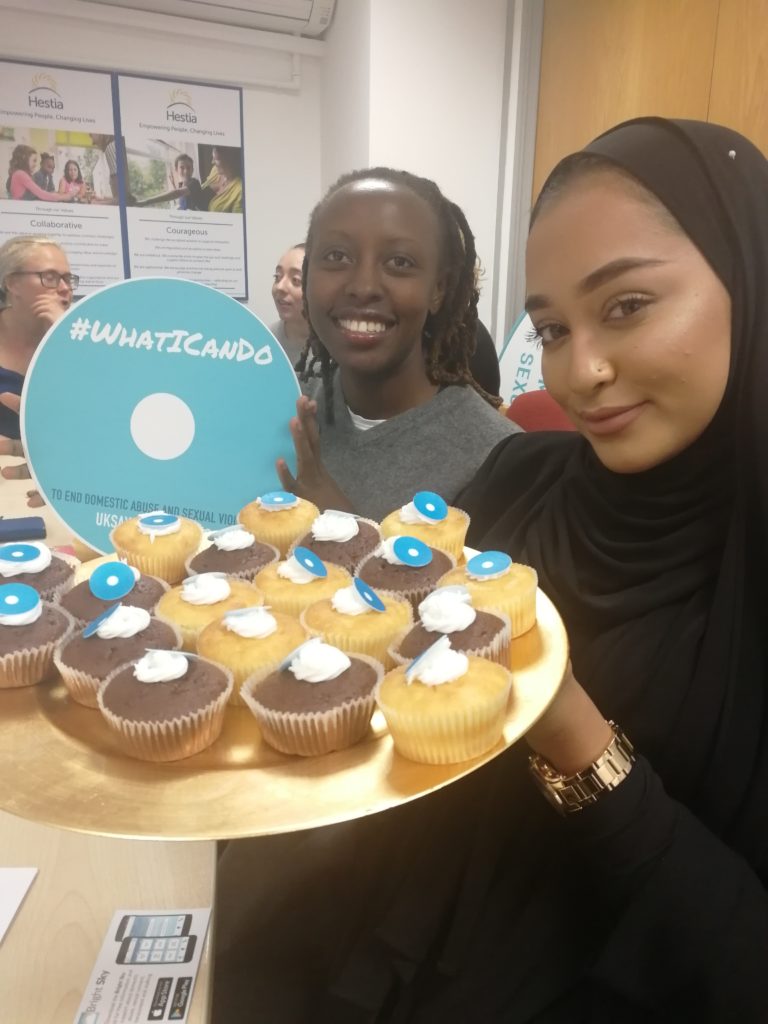 What are we doing?

The UK SAYS NO MORE campaign was born in the USA, having pride and place in adverts broadcast during National Football League games. It is fitting then, to launch the week, we are starting with engaging others in a football tournament hosted by Hestia in Wandsworth. Sport brings millions of people together but can also elicit factors that lead to abuse in a relationship where abuse may already be present.

On 22nd May UK SAYS NO MORE will be hosting a rally in Westminster with MPs and Lords from across parties. At this event, we will hear from Carolyn Harris MP, childhood survivors of domestic abuse and experts in the field. It has been a surprise to many that children are not yet included in the bill, so we know more than ever how vital it is that their voices are heard. As we continue our engagement with Parliamentarians, bringing home our calls to action on the Domestic Abuse Bill, we specifically ask Parliamentarians to support us to amend the bill to ensure that:

Following on from our #OnTheSidelines event in February, we have come some way to achieving our goal. However, until the words are on the bill are there in black and white, we will continue with our calls to action. 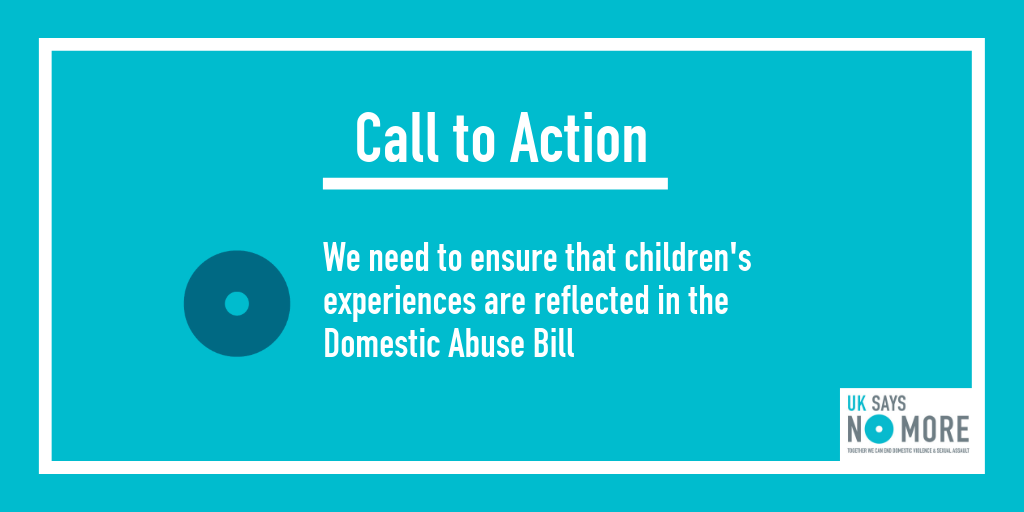 Later in the week we will be hosting a lunch and learn with our partners Hogan Lovells, a law firm based in central London. We will share our campaign, where we have come from, what we are doing now and where we are going next. Without the support of our 350+ partners, we could not get to the heights we have reached now. We will continue to engage with them and build strong, solid partnerships in the future.

We will also be launching the new series of our podcast where we will be exploring men and their role in domestic abuse and will be in conversation with our partners Stay Safe Global.

The main question for all is #WhatICanDo to raise awareness of domestic abuse and sexual violence. 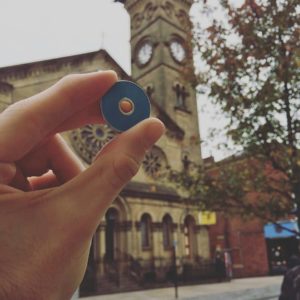 UK SAYS NO MORE Week, more than ever, is a time to talk and normalise conversations around healthy relationships. Sharing and checking in with those closest to you is one of the best ways we can both prevent and combat domestic abuse and sexual violence. Do you have any plans, questions or suggestions? We would love to hear from you!