Audrie & Daisy, a powerful and heartbreaking documentary exploring rape, trauma, power and coming of age in the world of social media, had its world premiere at the 2016 Sundance Film Festival, and and is now streaming on Netflix.

Cindy Waitt, one of the film’s Executive Producers, has shared a blog post with UK SAYS NO MORE which she notes as inspiring her to get the ball rolling in the creation of the film, back in 2013.

“At the end of the day, what’s so frustrating and dismaying—about this story, as well as the others I mentioned earlier—is this pattern….The girls become pariahs. They wear the scarlet letters of our time.” Emily Bazelon

We’ve heard it all before in the past year. There was the brutal and recorded rape case in Steubenville, Ohio in March of 2013. In April, 2013 we heard of suicide victim Rehaeh Parsons’ case of an alleged gang rape in Nova Scotia. Now, the past few days, we have the case of a Daisy Coleman, a 14 year old girl whose family was driven from their home following her alleged rape by a politically connected young man who was never prosecuted.

The details in the case are emerging. The Kansas City Star tells of a family led by a widowed mother and her four children, who were essentially bullied out of Maryville, Missouri, after Daisy told her mother of her assault by a 17 year old football player Matthew Barnett, grandson of former MO State Representative Rex Barnett. Despite compelling evidence, charges were dropped against Barnett and another 17-year-old accused of recording the sexual encounter on an iPhone.

Melinda Coleman, Daisy’s mother, a veterinarian and widow of a doctor who was killed in a car accident six years earlier, was fired from her job at Maryville’s Southpaws Veterinary Clinic. Daisy was suspended from her high school’s cheerleading team, suffered depression and had a suicide attempt. The whole family, including Daisy’s brothers, suffered vile attacks on social media from both kids and adults, and in a bizarre finale to their nightmare, their house in Maryville, by then for sale as the family had moved, burned down. 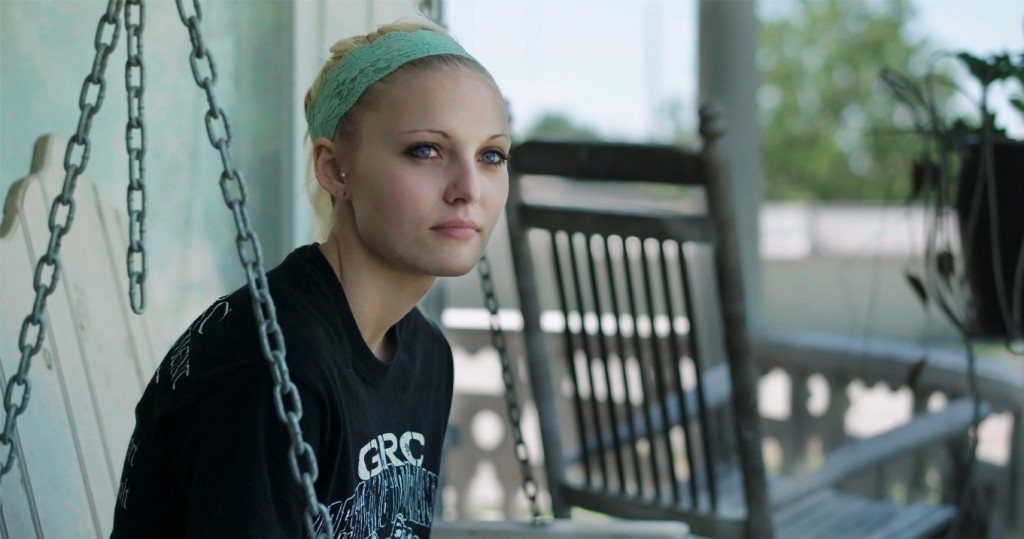 We know that victim blaming is a powerful and potent weapon used to discourage reporting of sexual assaults. That fact is as old as time. I went to high school in the early 70’s, and knew victims of rape, who would never come forward, and now they never will. No one wanted to go through the ordeal. There are thousands of Daisy Coleman’s of all generations out there, but she and her family came forward. What they reportedly went through goes even beyond the term “victim blaming’ into a different realm. We now see the victim as a pariah.

Emily Bazelon, who is quoted above, reference’s Nathaniel Hawthorne’s famously told story of Hester Prynne in the 1850 classic “The Scarlet Letter” in a recent piece in Slate. The book is not a tale of rape, but it is a story of a good woman from Salem Massachusetts in 1642, who becomes pregnant by the town pastor and is shunned by her community. As punishment for being found guilty of adultery, she must wear a scarlet “A” on her dress as a sign of shame. In a particularly harrowing scene, she is forced to stand on the scaffold for three hours, exposed to public humiliation. The dynamics are vastly different in the cases of Daisy and Hester, yet both are made pariahs, both are shunned, both take the blame.

After the Steubenville case, I wrote a piece for Huffington Post, called “The Upstanders”. I lamented the fact that bystanders did nothing. In that case, and in this case, though, it went beyond doing nothing. Community members that could have been a support system actively targeted the victims and the victim’s families.

Considering this horrific new story of Daisy and her family, I was happy to see that, once again, the army of social media, an army that can serve as tormentor as well to the Daisy Coleman’s, has begun to stand up on the right side. A Facebook page is up and running, hundreds of stories like this one are appearing, and there is a twitter stampede starting, even backed again, as in Steubenville, by the group Anonymous.

We can no longer do nothing, we can do something, even if it’s just to sign our name in support of a young girl and her family, who never should have had to suffer this brutal crime, nor it’s hideous aftermath.

Thank you to Cindy Waitt for sharing her blog post with us. You can watch the powerful documentary Audrie & Daisy on Netflix now, and see the trailer below:

If you are worried about yourself or someone you know, visit the Get Help page for a list of resources. You can also learn more about sexual consent.

Join UK SAYS NO MORE What Is Sexual Consent?