We’re delighted to welcome Modern Films as a partner of UK SAYS NO MORE, and are excited to see their film THE RAPE OF RECY TAYLOR launch in UK cinemas.

Modern Films is a London-based, female-led film production, distribution and event cinema company, working with rising and established talent from around the world and bringing innovative stories to global audiences. They focus on creating connections between content, context and curation, with a particular emphasis on pressing social issues of our time expressed through the power of cinema and cultural expression.

The company launched in 2017 with the release of MANIFESTO, starring Cate Blanchett in 13 different roles. On the production side, I AM NOT A WITCH won a 2018 BAFTA for Outstanding Debut. Modern Films was launched as an alternative to the traditional model of the film value chain to work across borders, media and windows. 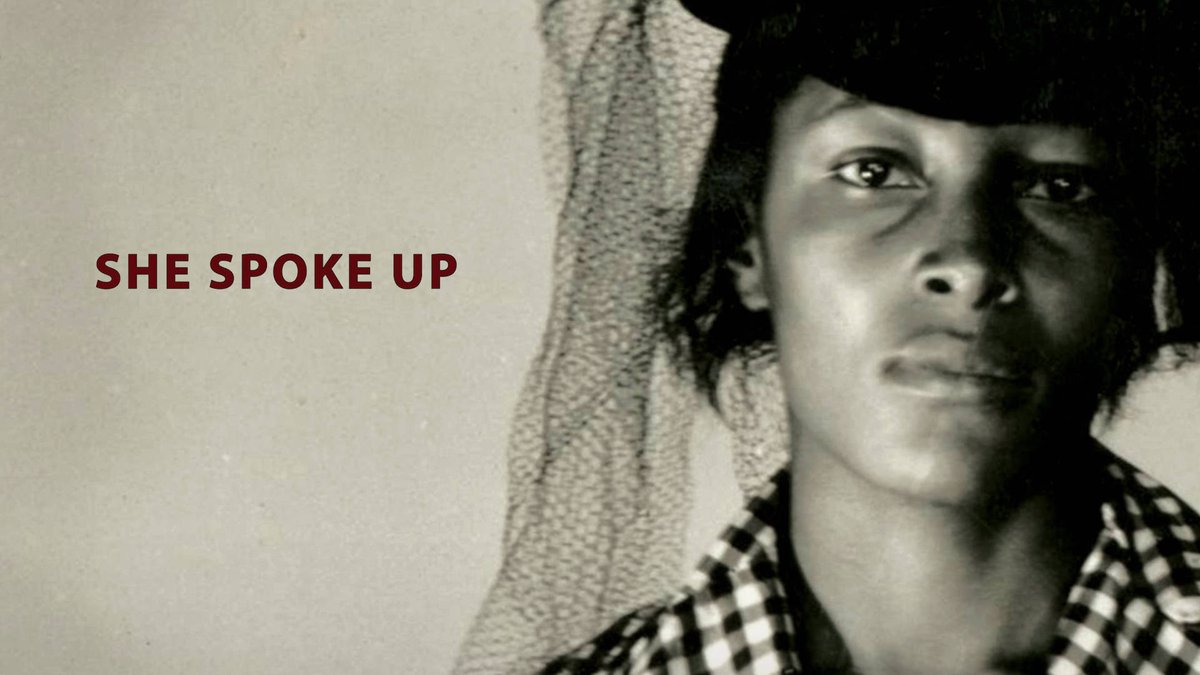 THE RAPE OF RECY TAYLOR

Recy Taylor, a 24-year-old black mother and sharecropper, was gang raped by six white boys in 1944 Alabama. Common in Jim Crow South, few women spoke up in fear for their lives. Not Recy Taylor, who bravely identified her rapists. The NAACP sent its chief rape investigator Rosa Parks, who rallied support and triggered an unprecedented outcry for justice.

The film exposes a legacy of physical abuse of black women and reveals Rosa Parks’ intimate role in Recy Taylor’s story. An attempted rape against Parks was but one inspiration for her ongoing work to find justice for countless women like Taylor. The 1955 bus boycott was an end result, not a beginning.

Following a series of sold-out, star-studded preview screenings, Modern Films are pleased to announce the theatrical release date of THE RAPE OF RECY TAYLOR as 25 May 2018. This times with UK SAYS NO MORE Week, ending excuses and espousing the truth.

Discussing the impact of ‘The Rape of Recy Taylor’ 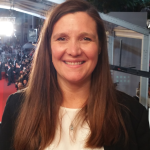 My name is Eve Gabereau, I’m the Founder and Managing Director of Modern Films, which is a film production and distribution company. I’m originally from Canada but I’ve lived in London since I was a student in 1998. I studied politics and then East Asian studies and communications. I worked in journalism and festival programming, then went into distribution and ran a company called Soda Pictures for 15 years before I left last year to set up Modern Films. 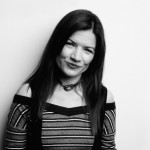 My name is Johanna Von Fischer, I am the newest member of the Modern Films team. I’ve come on-board specifically to work on ‘The Rape of Recy Taylor’ and the impact campaign around it. I originally trained as an actor. I fell into running the British Independent Film Awards for 15 years and left a few years ago to do a degree. I’ve been working freelance since.

Listen to the podcast below:

If you would like to book your own screening and/or organise a panel discussion, let us know by emailing your request to: info@modernfilms.com.

The Rape of Recy Taylor review – vital story of a woman who fought back https://t.co/WPSnt4h7Lp

OTHER CINEMAS AND SCREENING DATES