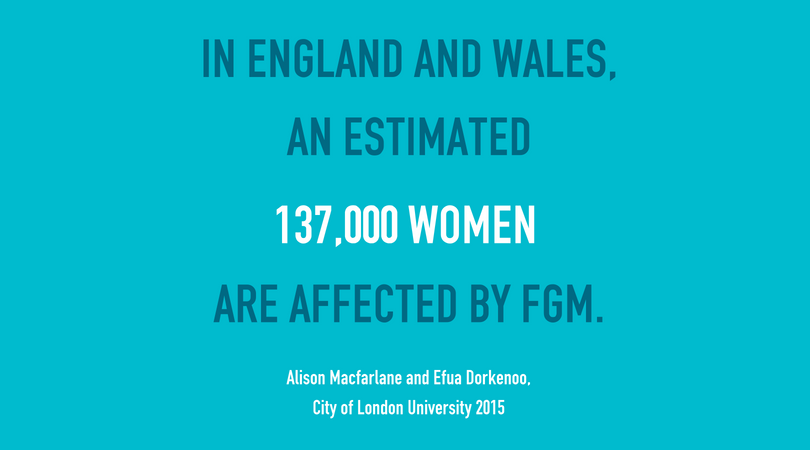 As we head into the summer months, more and more girls will be at risk of FGM (Female Genital Mutilation), and young people at risk of being forced into marriage without their consent.

Teachers are now being told to be extra vigilant ahead of the summer holidays for warning signs of forced marriage and FGM. Defined by the NHS as a ‘procedure where the female genitals are deliberately cut, injured or changed, but where there’s no medical reason for this to be done’.

Signs that teachers are told to be vigilant for are chronic pain, infections and problems with urination and menstruation. For example, frequent toilet breaks, the inability to sit comfortably on the floor and poor attendance could indicate an issue.

There are four main types of FGM:

An estimated 137,000 women and girls with FGM in are living in England and Wales with 60,000 girls being born in to mothers who had undergone FGM.

2.1% of women in London affected by FGM – this is the highest national prevalence for any city in England and Wales.

More than 6,000 women and girls who visited a doctor, midwife, obstetrician or another public health service in England between April 2017 and March 2018 had undergone FGM at some point in their lives, official figures showed.

Who does it affect?

Girls from infancy up to the age of 15, roughly before puberty starts, can fall victim to these dangerous and often scarring procedures. Lasting effects are not just physical but also mentally as the pain will often stay with the victim resulting in anxiety, flashbacks, nightmares and difficulty sleeping.

If you believe someone is need of help or has been taken abroad for this procedure you can help by contacting your local Police Child Protection Unit through your local police station.  Alternately the NSPCC have a dedicated FGM 24/7 helpline that you can call on anonymously on 0800 028 3550. 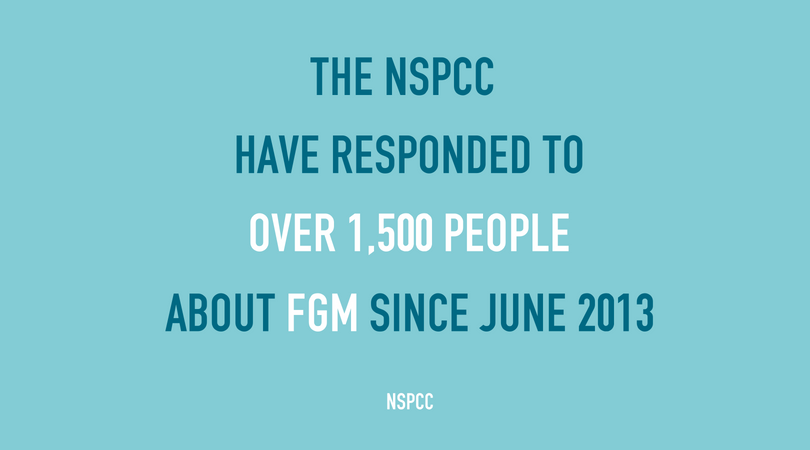 What is Forced Marriage?

This time of year can also see an increase in the number of boys and girls taken abroad for a forced marriage.

To be forced into a marriage with a stranger is a violation of your human rights and is recognised in the UK as  a form of domestic abuse as the pressure to marry will often bring threats, physical and psychological abuse.

If you believe someone is vulnerable and suddenly goes abroad, this may be a warning sign.

Other warning signs include anxiety of a student fearing the approaching summer holidays; a student not being allowed to continue into further or higher education and close observation by family members at the end of each school day.

If you’re concerned that someone may be at risk of FGM, contact the NSPCC helpline on 0800 028 3550 or fgmhelp@nspcc.org.uk.

If you are concerned about a forced marriage, you can contact the FMU on +44 (0) 20 7008 0151 or email fmu@fco.gov.uk. The FMU is a join Foreign and Commonwealth Office and Home Office dedicated programme that has been in operation since January 2005.

Alternatively, if you feel you are in immediate danger always call 999 and ask for police.

Please remember help is still available during the summer months. If you feel affected by any of the issues visit our Get Help page for resources.

Get Help Learn About These Issues