Since launching the UK SAYS NO MORE campaign in May 2016, we’ve had coverage from a range of outlets.

We’re so pleased that the UK SAYS NO MORE PSA videos and campaign message have traveled wide and far, raising awareness of domestic violence and sexual assault. Here is a roundup of some of the campaign’s news coverage: 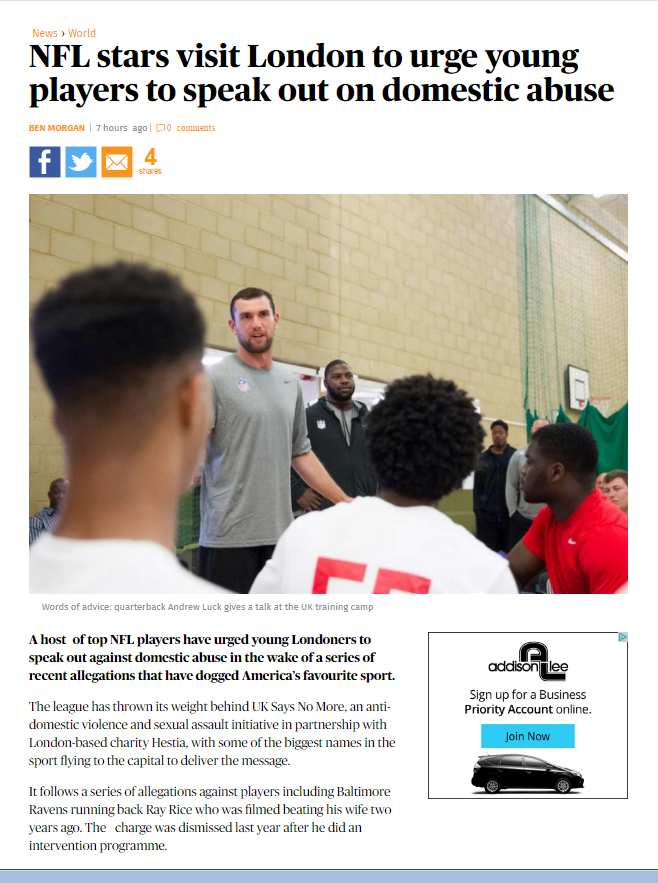 MTV UK news wrote about the launch of the UK SAYS NO MORE campaign and the No More Excuses PSA video. 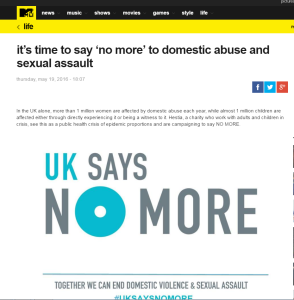 The campaign and PSAs were televised on ITV’s Good Morning Britain, as Hestia CEO Patrick Ryan was interviewed. 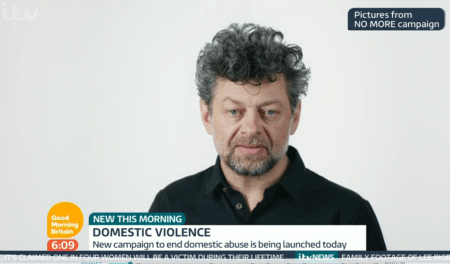 At the UK SAYS NO MORE parliamentary launch event, Commonwealth Secretary-General Patricia Scotland made a heartfelt appeal about her passion for tackling violence. 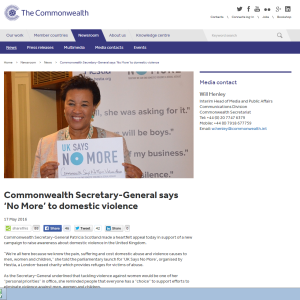 Vada Magazine reported on the launch of UK SAYS NO MORE, including about Hestia’s services and the two new PSA videos. 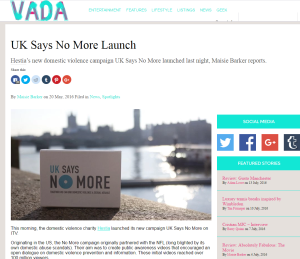 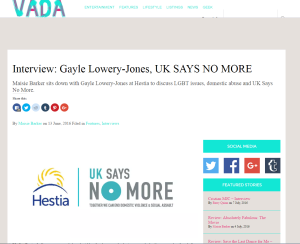 The campaign has also been featured on radio – back in May 2016, star of the UK SAYS NO MORE PSA videos Nina Wadia spoke to the BBC Asian Network’s Nihal. 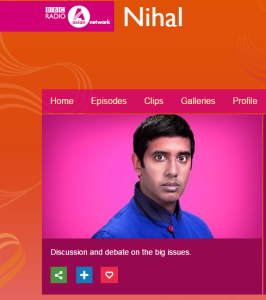 Shobu Kapoor and Sajeela Kershi, who also featured in the UK SAYS NO MORE PSA videos, spoke to This Is Sunrise Radio about the campaign.

We’ve also been growing a network of passionate campaign partners, whose blog posts you can find below:

The campaign is also planned to be featured in SITRA magazine later this month, and on Felicity Okolo’s Youtube channel. Stay tuned for updates!

Stay up to date with UK SAYS NO MORE on social media at:

For any media enquiries please get in touch with Abid Gangat, Media and Communications Manager, at abid.gangat@hestia.org or 020 7378 3175.